Hawaiian haystacks are such a nice dinner for any family, and we love how versatile they are. We really enjoy them on Sunday afternoons. We have about 8-10 different toppings, making it a win win for everyone.

Are you getting together with friends or family for the Super Bowl? Hawaiian Haystacks are the perfect dish. Assign those that are coming to bring a certain topping. All you need to do is cook the rice, chicken and gravy. Let them do the rest.

Hawaiian haystacks are very versatile and there has got be be something for everyone. One thing for sure, is that we always have two cans of mandarin oranges because they seem to be everyone’s favorite topping. I know that they sure are mine.

What Ingredients Do I Need For Hawaiian Haystacks?

How Do I Make Hawaiian Haystacks?

Hawaiian Haystacks Are Such a Versatile Dish:

Hawaiian Haystacks are A Quick Meal to Put Together:

There has been some things going on in our lives that has helped me learn some “golden nuggets”! Just like our government, each person has the way they look at things. They each have their own opinion and people assume things that are not right.

There was a girl who decided to copy something from a movie that just came out, where you are blind folded and then you try to do different things. This girl pulled her beanie down over her eyes and asked her friend where to drive the car!

There was so much controversy, I was amazed. Some people said that the girl was so dumb, and who does something like that? What kind of kid is she, my kids would never do that! There were all kinds of comments.

I saw on social media, that there were comments from both sides and it kind of boils down to this, my neighbor said “unless you are the judge or on the jury, keep your mouth shut”. So many times we have to put our opinion out there just because we can.

What are Hawaiian Haystacks?

At first I was impressed that people were saying that we need to give the girl and her family a break, that they are hurting enough. But, this is what happened as she drove with her eyes covered; she broadsided another car. The guy in the other car lived; thank heavens.

But as the comments went out, whether they were nice or not nice, I decided that when we are not the jury or the judge, that whatever our opinion is, it makes the other person wrong. I at first thought that we do need to be nice and stop saying things like my kid would never do that!

Then the more I thought about it, I had a lot of emotions come up and I realized that when I was 16 years old, my dad died by a hit and run driver and I became more and more frustrated. Thinking that people can tell others that their opinion is right and the other person’s is wrong.

Yes, I do think that there is not a point in saying rude things, the damage has been done, and nobody died in this incident, thank heavens. But what happened to teaching our kids that there is a better way to work out your feelings than forcing them on others.

I have been taught a few things that we would do well to try before we go spew our opinion on others, because it ended up just as I thought, people arguing their point of view as the right one and that others do not understand. 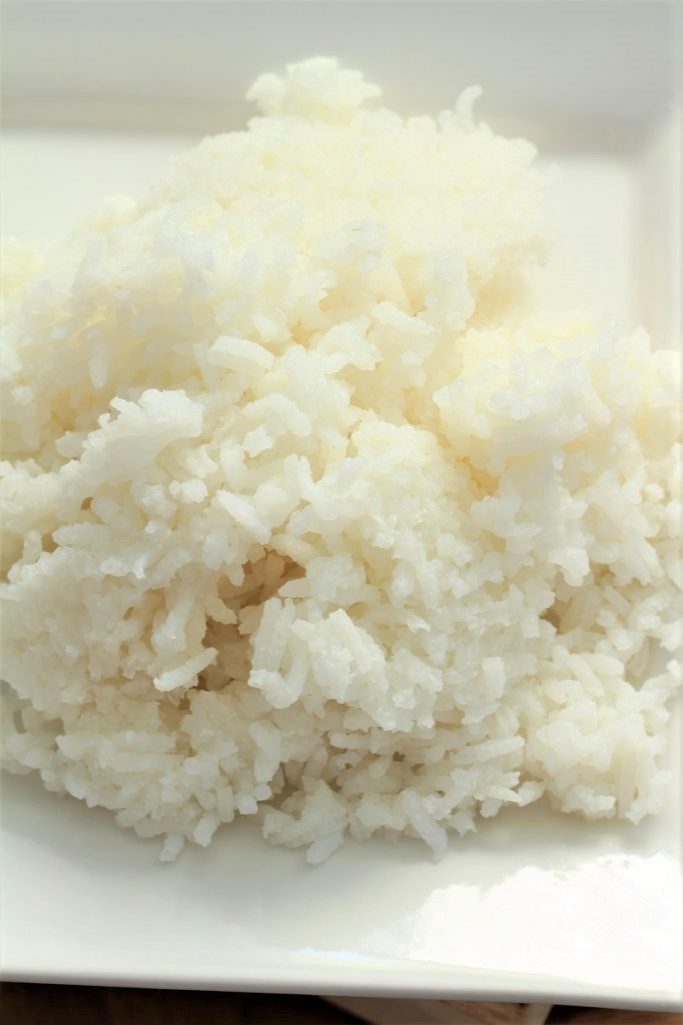 This way I feel that we would have less tension in the world; you never know why a person feels the way that they do. Let’s all be a little more understanding and ask a few more questions before we jump to conclusions that our opinion is right.

Tips and Tricks for Hawaiian Haystacks: