Cinnamon Muffins will get your kids out of bed in the mornings!  They are so buttery, soft and chewy, with sugar and cinnamon; and they smell amazing. They say good morning like nothing else.

I have to laugh when I see my grand kids playing with the toys that my children use to play with, and I hope that they enjoy the toys like my children did. Even though I know that they would rather be on the computer.

They have their whole lives after high school to work on the computer, so I hope that they enjoy playing and using their imaginations right now while their sweet minds are young. 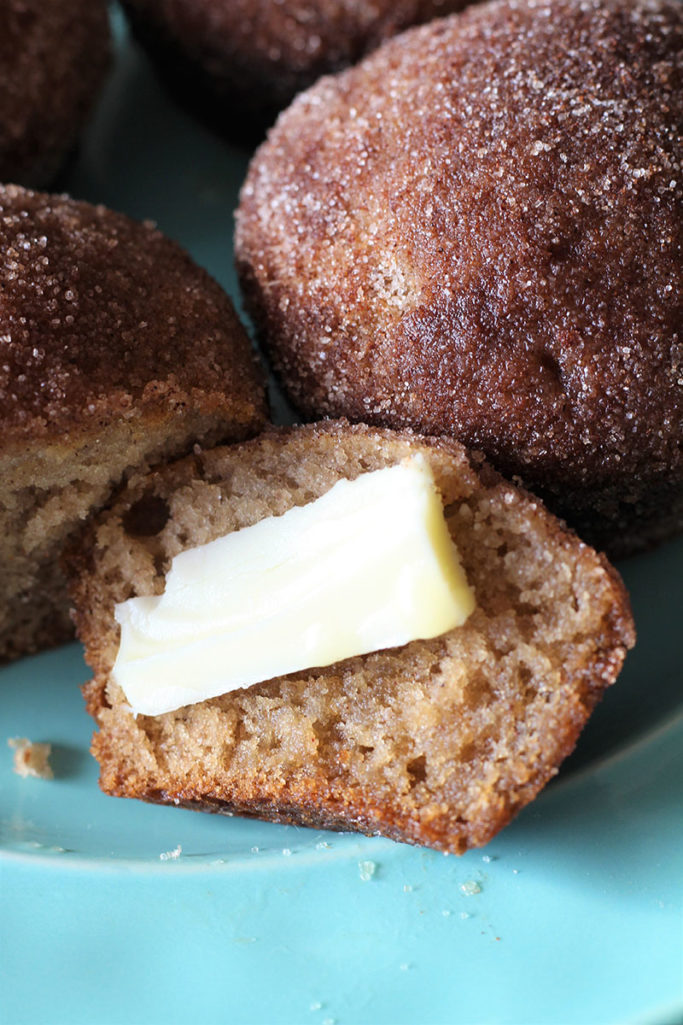 What Ingredients Do I Need For Cinnamon Muffins?

How Do I Make Cinnamon Muffins?

These muffins remind me of when I was growing up and we use to mix sugar and cinnamon together in a dish, then sprinkle the sugar cinnamon mixture on top of buttered toast. That was such a fun little snack when we were growing up, but these muffins are even better than that sugar-cinnamon sprinkled toast.

We didn’t have a lot of treats around when I was growing up, but the sugar-cinnamon buttered toast is just one example of how we figured out how to make ourselves a treat with what was in the cupboard. We always had bread, butter, sugar and cinnamon.

I actually remember when our toaster was broken that we had a wire basket from the bun warmer (I think that we inherited the bun warmer from my grandma) that we put on top of the stove with our piece of bread on it to toast the bread. Of course we had to turn it over to toast both sides.

Tips and Tricks For Cinnamon Muffins:

It is amazing to me how they understand the computer, their phone, the television, etc. so well. I suppose that it is a different kind of creativity, because I do think that I am pretty creative, but I sure don’t understand all of this technology.

These muffins are not only good for breakfast or a snack, you can even add Cinnamon Muffins to any dinner. They are just an all around great muffin. The muffins are easy and delicious.

Other Muffins that You May Want to Try: