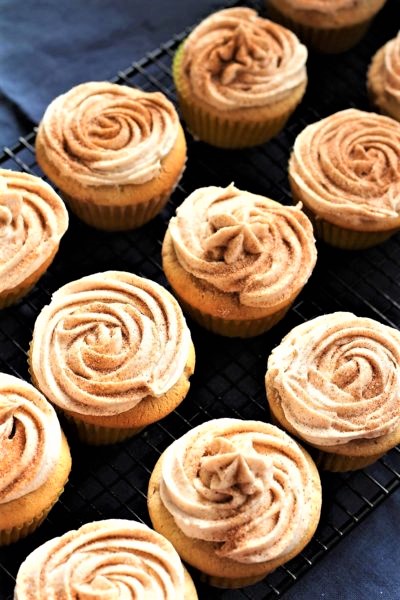 Churro cupcakes are the best! Yum, you are going to love them. I thought, “with Cinco de Mayo coming, what kind of treat could I make”.

I remembered that it is my dad’s birthday and that he would have been 101 years old. Wow, no offense, but that sounds just a little old. Anyway, it is time to celebrate and so I want to have my favorite guacamole that I posted last week and some delicious street chicken tacos and then we will finish it off with these amazing churro cupcakes.

Maybe we will have to play a few games and then just chill out!

What Ingredients Do I Need For Churro Cupcakes?

How Do I Make Churro Cupcakes?

I have had an interesting week. I went to see a friend that is 95, and that is kind of old too. Anyway, a few weeks ago, I thought that when I went to see her, that she wasn’t going to make it. She had a stroke and she was so out of it.

So this week when I went to see her she was up and at it like nothing had ever happened. She asked me to clip her fingernails and so I did. Then I filed all the rough edges off and they looked mighty fine. She is so funny, she said that she had been praying for someone to come and clip her nails because they were just too long. That was nice of her to say. 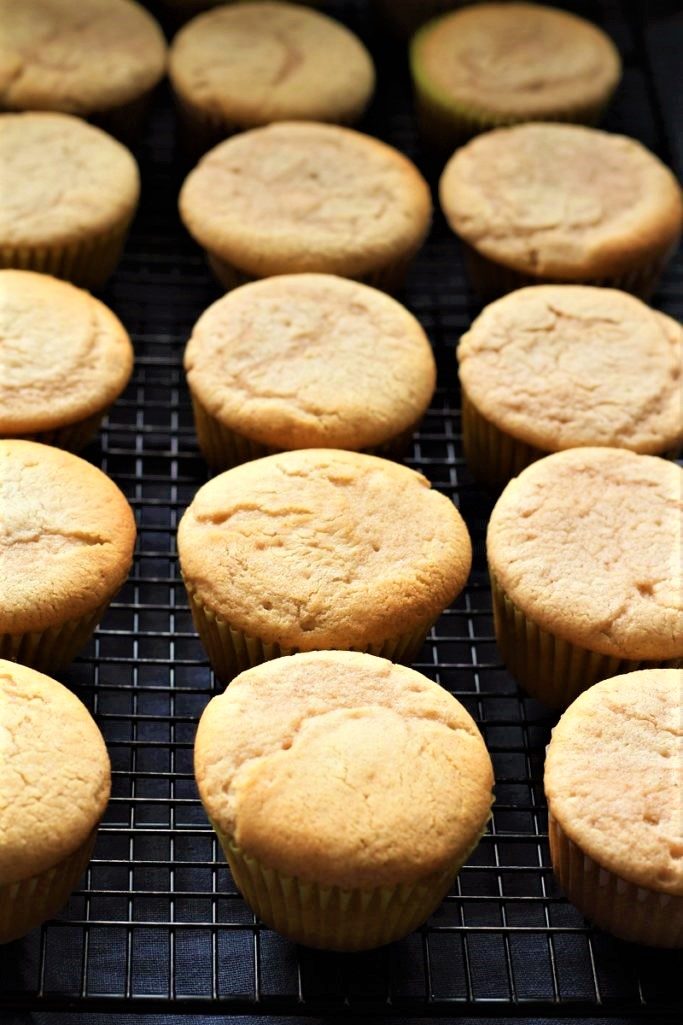 What do you do for Cinco de Mayo; make some of these yummy churro cupcakes and the delicious guacamole, I promise that you will be glad you did. I made some guacamole and took it to my neighbor tonight because her brother passed away and my son said “did you leave us any”? I told him that I did, and then he asked if it was okay if he ate it all and I told him “NO”.

Since there are avocados on sale this week, I guess that I better go get some more and make another batch. And then I will hide it and eat it myself. I hope that your weekend is wonderful.

Some Substitutions and Variations That Would Be Good For Churro Cupcakes:

And maybe if you have upset someone, make them some churro cupcakes and I know that they will forgive you sooner. Sometimes we all get a little upset and sometimes it really is a dumb reason that we are upset about.

I remember when my husband and I went on our honeymoon, he parked somewhere where I didn’t like; I thought he should park somewhere that was closer. He didn’t and I wasn’t very happy. Even to this day, I remember that I was so upset and he still does it when we go to the grocery store. Not on purpose of course.

It is rather interesting, I go to the same grocery store a lot. And it is almost like I have my own assigned parking spot. So when he parks on the other side of the parking lot, that is just messed up. I can hardly wrap my brain around it.

Maybe if I could remember where my car is now that I am older, it wouldn’t be so bad. I guess that I don’t want to have to think. That’s it for sure, or maybe I go to the grocery store so much, I think that they should give me VIPP! Very Important Person Parking. Ha ha!!!

Tips and Tricks For Churro Cupcakes:

More Delicious Cupcake Recipes For You: