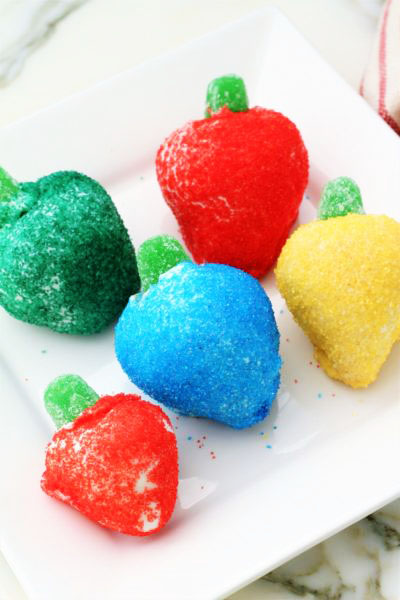 What Ingredients Do I Need For Chocolate Covered Strawberry Christmas Lights?

How Do I Make Chocolate Covered Strawberry Christmas Lights?

Here is this week’s Christmas story:

Martha had tried to ignore the approach of Christmas. She would have kept it almost entirely out of her thoughts if Jed had not come eagerly into the cabin one day stomping the snow from his cold feet as he said in an excited voice, “Martha, we’re going to have a Christmas tree this year, anyway. I spotted a cedar on that rise out south of the wheat field, over near the Norton’s place. It’s a scrubby thing, but it will do since we can’t get a pine. Maybe Christmas will be a little different here, but it will still be the kind of Christmas we use to have”.

As she shook her head, Martha noticed that Daniel glanced quickly up from the corner where he was playing, patiently tying together some sticks with bits of string left over form the quilt she had tied a few days earlier. She drew Jed as far away from the boy as possible.

“I don’t want a tree”, she said. “We won’t be celebrating Christmas. Even a tree couldn’t make it the kind of Christmas we use to have”.

“Martha, we’ve got to do something for the boy at least. Children set such store by Christmas”. 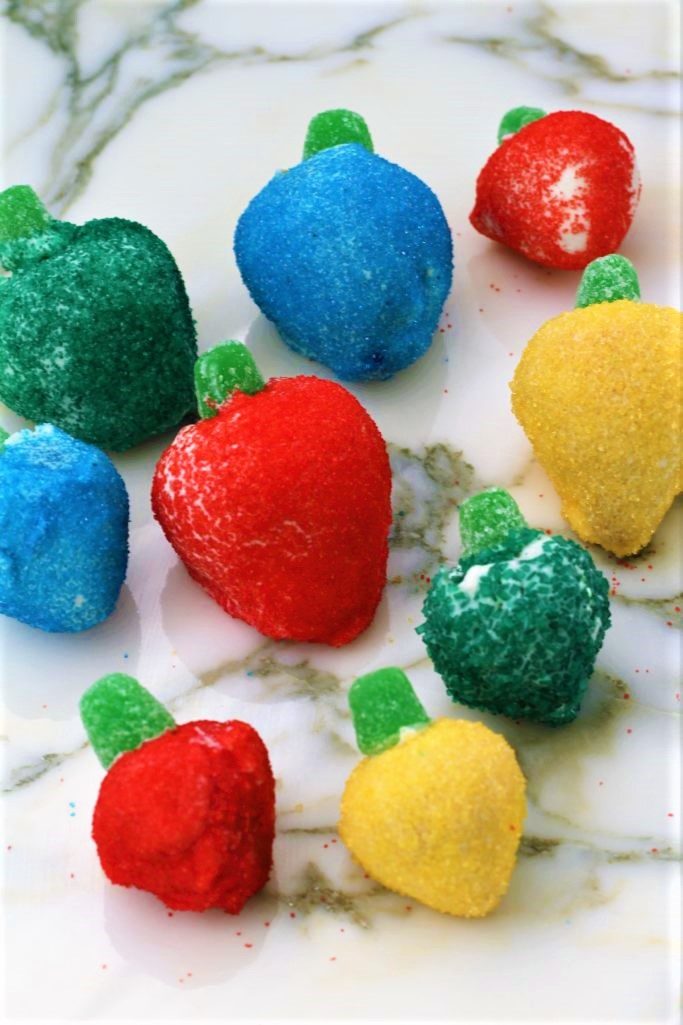 “Don’t you think I know? All those years of fixing things for May Belle and Stellie. I know all about the kids and Christmas”. She stopped and drew a deep breath, glancing over to see that Daniel was occupied and not listening. “But I can’t do those things for him. It would be like a knife in the heart, fixing a tree and baking cookies and making things for another woman’s child when my own girls are back there on the prairie”.

A Christmas For Danny:

“Martha, Martha,” Jed said softly. “It’s been almost a year and a half. That’s over, and Danny needs you. He needs a Christmas like he remembers”.

She turned her back to his pleading face. “I can’t”, she said.

Jed touched her shoulder gently, “I know how hard it is for you ,Martha. But think of the boy”. He turned and went back out into the snowy weather.

Think of the boy. Why should she think of him, when her own children, her two blue-eyed, golden-curled daughters, had been left beside the trail back there on that endless, empty prairie? The boy came to her not because she wanted him, but because she couldn’t say “no” to the bishop back in Salt Lake City last April before they came to settle in the valley.

Bishop Clay had brought Daniel to her and Jed one day and said, “I want you to care for the lad. His mother died on the trek last summer and his pa passed away last week. He needs a good home”.

Jed had gripped the bishop’s hand and with tears in his eyes, thanked him, but Martha had turned away from the sight of the thin, tattered, six-year old boy who stood before them, not fast enough, however, to miss the sudden brief smile he flashed at her. A smile that should have caught her heart and opened it wide. Her heart was closed, though, locked tightly around the memory of her two gentle little girls. She didn’t want a noisy, rowdy boy hanging around, disturbing those memories, filling the cabin with a boy’s games.

But Her Girls Were Gone:

Yet she had taken him, because she felt she had no choice. Faced with the bishop’s request–more of an order, really–and Jed’s obvious joy, she couldn’t refuse.

He came with them out to this new valley west of the Salt Lake settlement and had proved himself a great help to Jed, despite his young age. Sometimes Martha felt pity for him, but she didn’t love him. With Jed it was different. He had accepted Daniel immediately as his own son and enjoyed having a boy with him. They had a special relationship.

Daniel mentioned Christmas only once. One day it was too cold and snowy to play outside and he had been humming softly to himself as he played in his corner. Suddenly, he looked up at Martha and asked, “Can you sing, Aunt Martha”?

Martha paused and straightened up from the table where she was kneading bread. She use to sing for her girls all the time. “No, I can’t Daniel,” she said.

“My mother used to sing a pretty song at Christmas,” he said. “I wish I could remember it”.

On the day before Christmas, Jed went through the deep snow to do some chores for Brother Norton, who was ill. Daniel was alone outside most of the day, although he made several rather furtive trips in and out of the cabin. On one trip, he took the sticks he had been tying together.

Toward evening, Martha went out to the stable to milk Rosie, since Jed had not yet returned . As she approached, she saw there was light inside. Opening the door softly, she peered within. Daniel had lit the barn lantern, and with its glow, he knelt in the straw by Rosie’s stall. In front of him were the sticks he had tied together, which Martha recognized now as a crude cradle. It held Stellie’s rag doll. All wrapped up in the white shawl Martha kept in her trunk. Her first impulse was to rush in and snatch it, but she stopped because the scene was strangely beautiful in the soft light from the lantern. Rosie and the two sheep stood close by, watching Daniel. He seemed to be addressing them when he spoke. 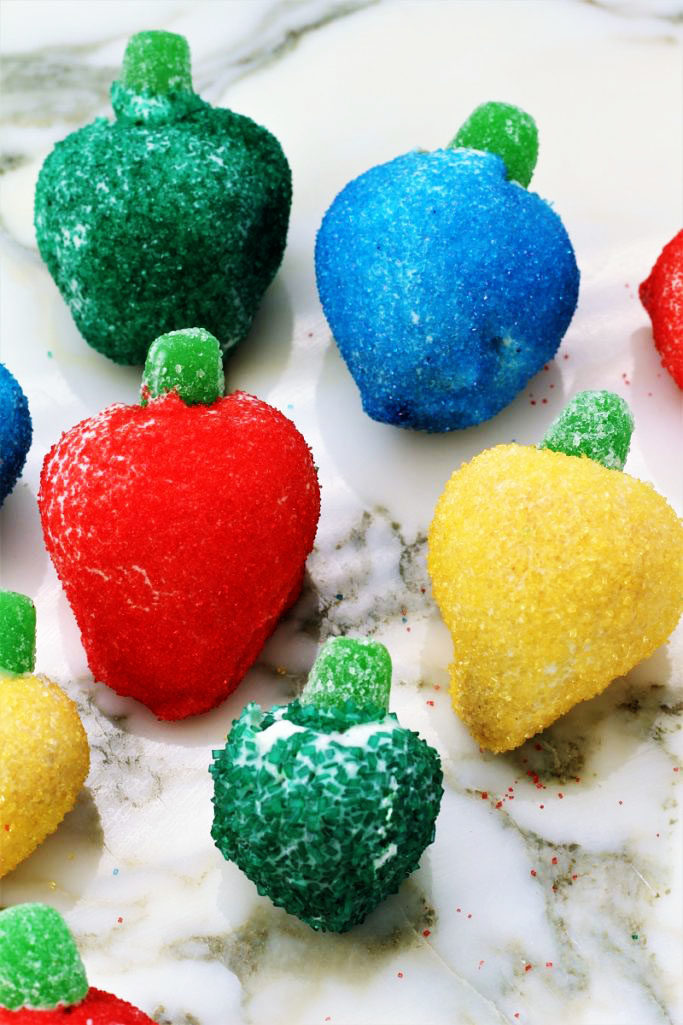 “The shepherds came following the star”, he was saying . “And they found the baby Jesus who had been born in a stable”. He paused for a moment, then went on.  “And his mother loved him”.

Martha felt suddenly that she couldn’t breathe .  Another mother, another day, had loved her boy, and had told him the beautiful story of the Christ Child with such love that he hadn’t forgot it, young as he was. And she, Martha, had failed that mother.

In the silence she began to sing. “Silent night,” she sang, “Holy night”. Daniel didn’t move until the song was finished. Then he turned with that quick heart-melting smile.

“That’s the one,” he whispered.  “That’s the song that my mother use to sing to me”.

Martha ran forward and gathered the boy into her arms. He responded immediately, clasping his arms tightly around her.

“Danny,” she said, sitting on the edge of  Rosie’s manger. “Let’s go in and get the cabin ready for Christmas. Maybe it isn’t too late for Jed–for Pa to get that tree. It might be a little different kind of Christmas, but it will still be a little like the Christmases we used to know.”

“Do you mind it being different”? Danny asked. “I mean with a boy instead of your girls”?

Martha wondered how long it would take her to make up to him for the hurt she had inflicted these many month.  “No” she said. “After all, the Baby Jesus was a boy”.

She set him down on the floor and put her arm around his shoulder.

He looked up at her with a smile that did not fade quickly away this time, a sweet smile full of love he had been waiting to give her.

“Merry Christmas”, he said, and then added softly, “Mother”!

At this Christmas time, may we be able to find love for all, in our hearts. And if those people live close enough, why not share some Chocolate Covered Strawberry Christmas Lights!?!

More Delicious Candy Recipes For You: