Gooey cinnamon biscuits are a fun biscuit to have around Easter time. You start out with a biscuit and a large marshmallow and then you end up with a empty biscuit and some yummy goodness coming out of the middle. I have seen these biscuits used as an analogy to the empty tomb.

I got this recipe out of my mom’s family cook book. But really the first time that we had these was when my daughter introduced them to us one night when we were outside roasting hot dogs. So if you are very patient you can also cook the gooey cinnamon biscuits over a camp fire.

They are very tasty and it is always a big surprise when you go to eat your biscuit and it is empty. They are fun to eat with ham and potatoes; add a vegetable and you have a wonderful Easter dinner. Oh ya and don’t forget my very favorite cup cake of all time, the Kneaders copy cat Easter cupcakes.

They are my favorite because the flavor is so amazing and they are so soft and fluffy. Be careful if you do make them, they are just a little addicting. And who doesn’t love Cadbury eggs on top. They make these cupcakes the best ever. 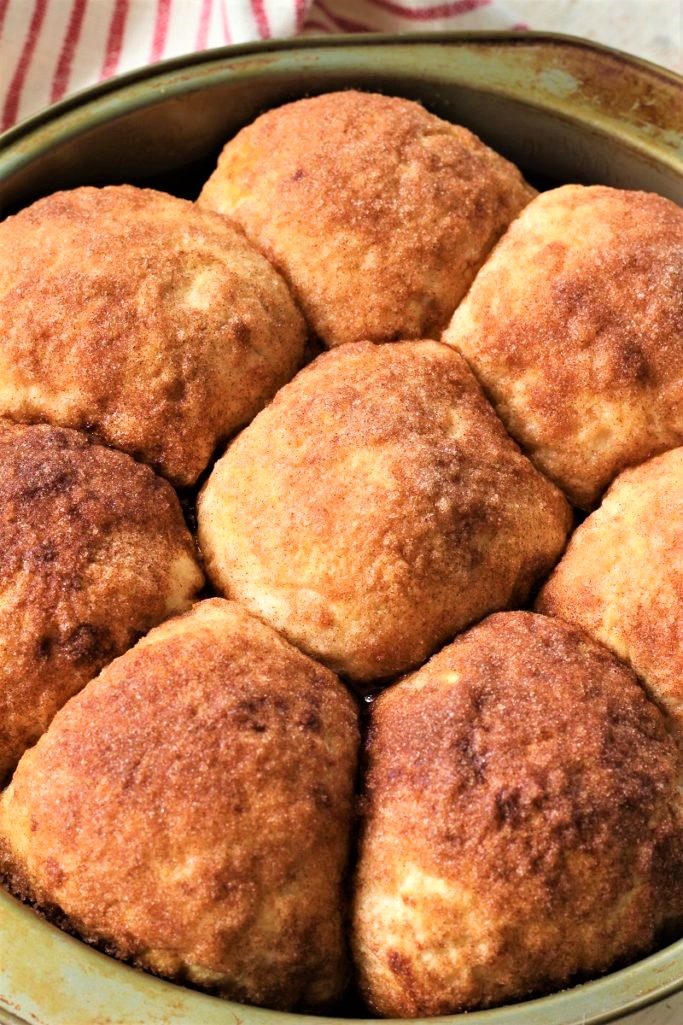 What Ingredients Do I Need For Gooey Cinnamon Biscuits?

How Do I Make Gooey Cinnamon Biscuits?

Explaining the analogy of Empty Tomb Rolls or Resurrection Rolls (For Christians):

These empty tomb rolls (or resurrection rolls) are perfect when made along with the story of Christ’s body being placed in the tomb and then resurrected.

When you open the rolls, you will see that the marshmallows have melted down into a caramel like sauce that is barely visible. You can now share the analogy by talking about the resurrection and how Christ’s body wasn’t in the tomb when they opened it. But that just like how the marshmallows have left a sweetness behind, death is sweet because all of us can live again because Christ came to Earth, Died, and was Risen.

When you tell the story, make sure that you get to the part where he is not found in the tomb and open up your rolls at the same time. You will find that kids and adults love this analogy! 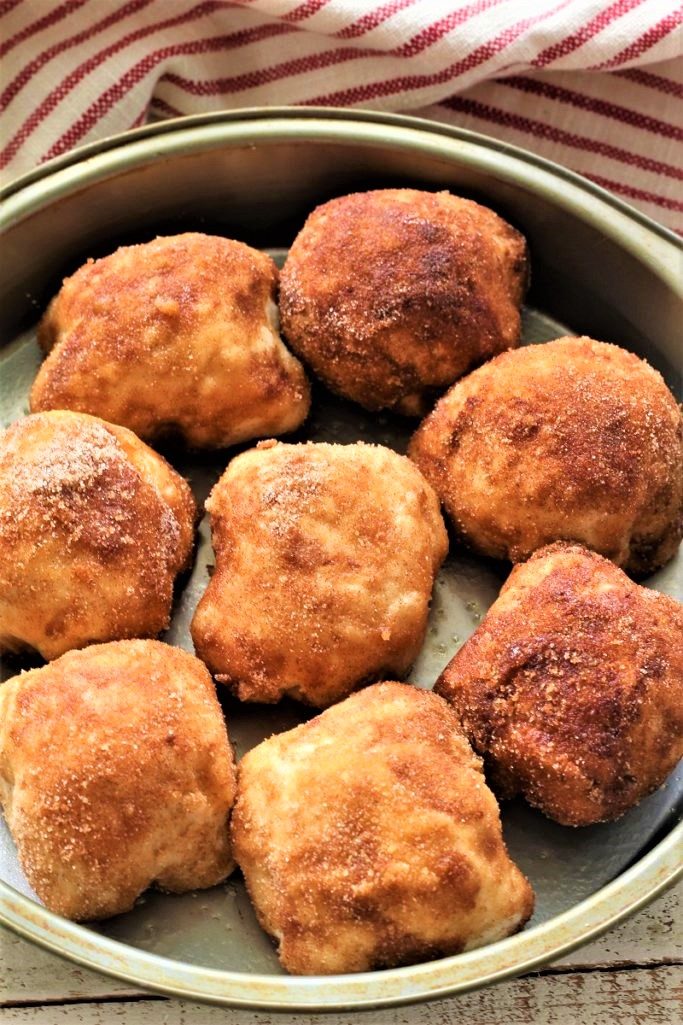 What are some of the fun Easter traditions that you enjoy? I remember as a kid that we would boil eggs and then the next morning we would all take turns hiding them.  We would leave them out for hours, and then most of the time we would even eat them.

I am surprised that we are alive to tell about it. I know that it is not a good idea to eat eggs after they have been out of the fridge for awhile. We would also get a little candy and our Easter baskets, were recycled whip topping containers, but that is part of what helps me remember our traditions and provides precious memories.

We did not have extra money growing up on the farm, and so we made due with what we had. We loved Easter and we loved hiding the eggs for each other. My favorite year was the one that we could not find one of the eggs.

Is it Safe to Hide Hard Boiled Eggs?

About a week later, my mom found it. Yep, it had rolled way under the couch. The way we found it was by smell. I also remember sometimes we would have a few eggs that had been in the fridge for too long.

We would take the eggs and see who could throw their egg the farthest. I am pretty sure since I had 3 older brothers, that I never won that contest. We never had plastic eggs either; they didn’t seem to be the thing back then.

Above is a picture of the biscuits with the marshmallow inside. The seam of the biscuit is on the bottom.  After they break, they rise a little and come together. They look like a cute flower in the round pan. Something this simple can become a tradition and something that your children will remember.

So, I hope that you get a chance to make gooey cinnamon biscuits and to be honest with you, they would be really good for Easter breakfast too. They are very simple to make and you can double them if you need a few more.

I hope that you are getting ready for Easter and that you remember that it was Easter that made everything possible. I love Easter and I love teaching with things that are symbolic so that way you can have memories and kids can remember things better, not only kids, grandma’s too.

And if you Want a Recipe for Some Fabulous Easter Fudge, follow this link to my good friend, Rachel’s, Blog; My Kitchen Cents:

Out of This World Rolls