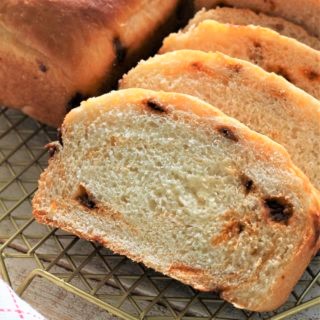 The cinnamon burst bread turned out wonderful! I was so pleased with it and I got three loaves of bread! We love to eat it with butter or honey and we also love to make french toast out of it; served with maple syrup. We love to make our syrup from scratch. (Made at home) 😉

What Ingredients Do I Need For Cinnamon Burst Bread?

Here’s a list of ingredients you’ll need to make this bread (scroll down for the full recipe):

How Do I Make Cinnamon Burst Bread?

Here’s the simple steps you’ll follow to make this bread (scroll down for the full recipe):

How Do I Scald Milk?

Why Should I use Scalded Milk?