Best ever egg nog is just what it is! Egg nog that is creamy and delicious and perfect for those get togethers this wonderful time of year. When my grand kids came over for Thanksgiving, my husband had bought some egg nog.

My cute little grand daughter that is 4 years old asked her mom to buy some of that drink! (Egg Nog) Then she asked her brother who is 9 if he knew how to make egg nog? He said “No, but when we find a recipe we should put it on the blog”. Ha ha! So grandma to the rescue.

What Ingredients Do I Need For Best Egg Nog Ever?

How Do I Make Best Egg Nog Ever?

Here is another Christmas story.

It all began because my husband Mike hated Christmas-oh, not the true meaning of Christmas, but the commercial aspects of it – overspending… the frantic running around at the last minute to get a tie for Uncle Harry and the dusting powder for Grandma – the gift given in desperation because you couldn’t think of anything else. Knowing he felt this way, I decided one year to bypass the usual shirts, sweaters, ties and so forth. I reached for something special just for Mike. The inspiration came in an unusual way.

Our son Kevin, who was 12 that year, was wrestling at the junior level at the school he attended; and shortly before Christmas, there was a non-league match against a team sponsored by an inner-city church, mostly black. These youngsters, dressed in sneakers so ragged that shoestrings seemed to be the only thing holding them together, presented a sharp contrast to our boys in their spiffy blue and gold uniforms and sparkling new wrestling shoes.

As the match began, I was alarmed to see that the other team was wrestling without headgear, a kind of light helmet designed to protect a wrestler’s ears. It was a luxury that ragtag team obviously could not afford. Well, we ended up walloping them. We took every weight class. And as each of their boys got up from the mat, he swaggered around in his tatters with false bravado, a kind of street pride that couldn’t acknowledge defeat.

Mike, seated beside me, shook his head sadly, “I wish just one of them could have won,” he said. “they have a lot of potential, but losing like this could take the heart right out of them”.

Mike loved kids – all kids – and he knew them, having coached little league football, baseball and La Crosse. That’s when the idea for his present came.

That afternoon, I went to a local sporting goods sort and bought an assortment of wrestling headgear and shoes and sent them anonymously to the inner-city church. On Christmas Eve, I placed the envelope on the tree, the note inside telling Mike what I had done and that this was his gift from me.

His smile was the brightest thing about Christmas that year and in succeeding years. For each Christmas, I followed the tradition–one year sending a group of mentally handicapped youngsters to a hockey game, another year a check to a pair of elderly brothers whose home had burned to the ground the week before Christmas, and on and on.

The envelope became the highlight of our Christmas. It was always the last thing opened on Christmas morning and our children, ignoring their new toys, would stand with wide-eyed anticipations as their dad lifted the envelope from the tree to reveal its contents. 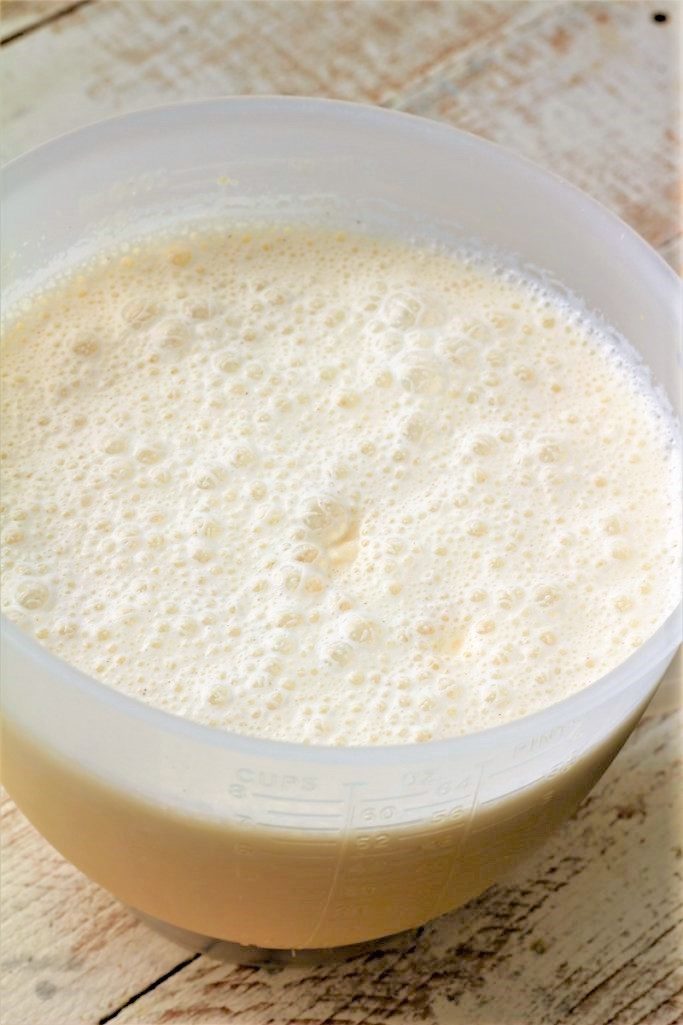 As the children grew, the toys gave way to more practical presents, but the envelope never lost its allure. The story doesn’t end there. You see, we lost Mike last year due to dreaded cancer. When Christmas rolled around, I was still so wrapped in grief that I barely got the tree up. But Christmas Eve found me placing an envelope on the tree, and in the morning, it was joined by three more. Each of our children, unbeknownst to the others, had placed an envelope on the tree for their dad.

The tradition has grown and someday will expand even further with our grandchildren standing around the tree with wide-eyed anticipation watching as their fathers take down the envelope. Mike’s spirit, like the Christmas spirit, will always be with us.

May we all remember Christ, who is the reason for the season, and the true Christmas spirit this year and always.

Why is Eggnog Seasonal?

Eggnog is associated with the holidays, but eggnog doesn’t need to be seasonal. Dairy plants could produce small batches of eggnog off-season, but very few actually do, because it’s not cost-effective. Demand by consumers controls the Supply for eggnog.

The story above seemed very fitting for our family this year, as two weeks ago, my father-in-law went to the hospital with pain in his left arm. We thought that it was a quick in and out of the hospital and then he would be home for the holidays.

Unfortunately, that was not how the story ended. He went to a different home. Back to his heavenly home. He has been without my mother-in-law for 18 years and I am happy for him, but it sure is hard to say good-bye to those we love.

He was a great man and he will be dearly missed. As I Christmas shop this year and see so many things that I could get him for Christmas, I decided in place of getting our parents a gift, I too will find someone who is in need and that I can help this year.

Don’t forget to try some best ever egg nog. I cannot wait to make some more for my cute grand-kids. And even though it will be a different Christmas this year, we will love and enjoy our family and friends and we will remember that it is the giving that is important not the getting. 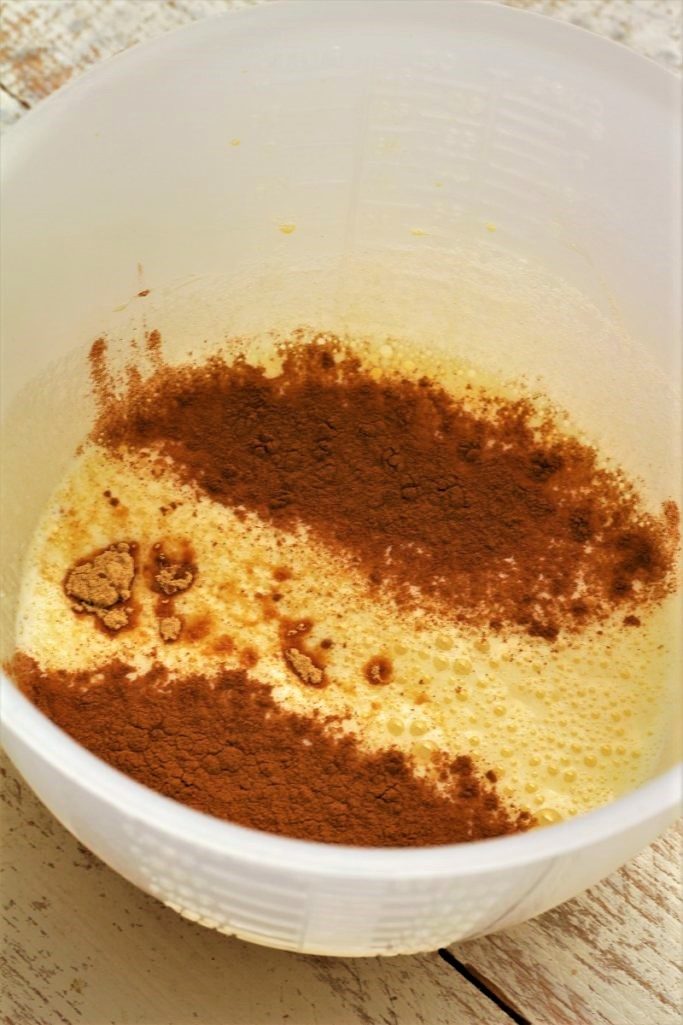 Tips and tricks For Best Egg Nog Ever: